official international page of ukrainian singer Natalka Karpa
Natalka Karpa – ukrainian singer who has already attained popularity in Europe, is TV-host , the owner of the highest awards in the sphere of television and is the leader of the music top ratings.
For the time being Natalka Karpa has 5 albums:
And also has 18 music videos.
Music styles: soul, house, pop, dance, folk
Biography

Natalka was born in a small town Dobromyl not far from Ukrainian-Polish border in a family of musicians. Thanks to her father that at the age of 5 she started learning notes and went to music school. Later she started singing in a choir "Pysanka". After that she became a solist of the vocal-instrumental ensembl "Halytska Perlyna" under the guidance of Lesia Salistra, the Honoured Art Worker. Natalka took part in different Ukrainian and Foreign festivals, such as: "Slovianskyj Bazarchyk", "Moloda Halychyna", "Na hvyliah Svitiazia", and others.

Natalka is the prize-winner of the International Academic rating "Golden Fortune" which proved her international fame. On the 8 of March 2009 the President of Ukraine rewarded her as an Honoured Art Worker of Ukraine.

Natalka Karpa says: "Nobody knows me well. Ask me what kind of person I'll be tomorrow? I assure you that I can be completely different!"

A song "Kalyna" made Natalka Karpa famous. That song played the main role in her creative work, because thanks to it Natalka became famous in Ukraine and gained high popularity in Europe.

Non-stop abroad tours, performing on the biggest stages and in the most famous clubs with solo concerts, interviews on national TV and radio stations, hits like "Kalyna" and "Gringo" having top ratings made her popular not speaking about the first places in the international charts. Natalka Karpa won the heart of Europe!

It is definitely the best start with many victories already!
KALYNA | YouTube 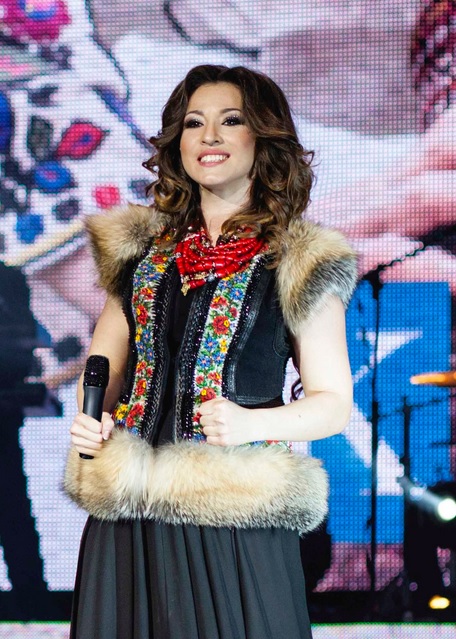 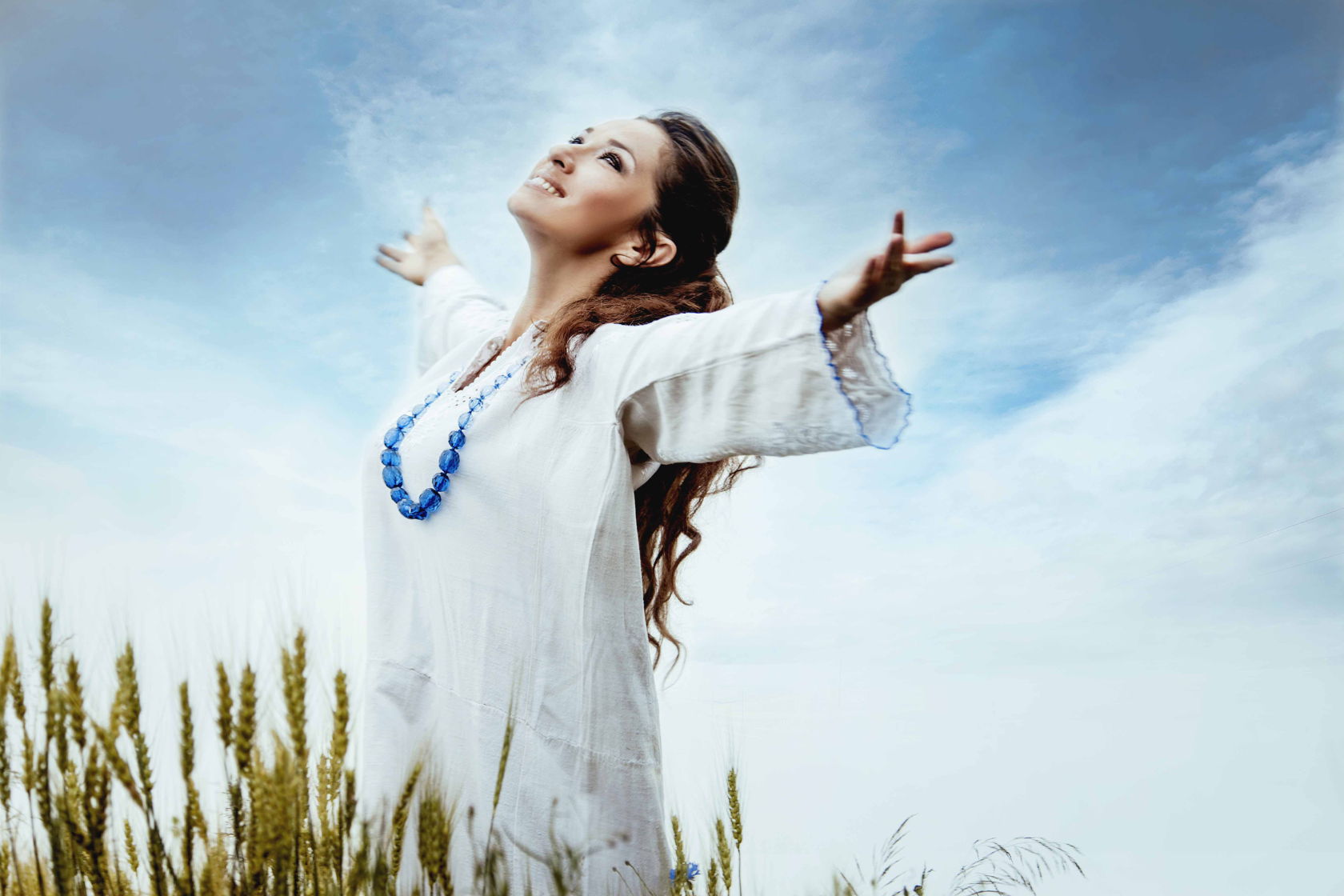 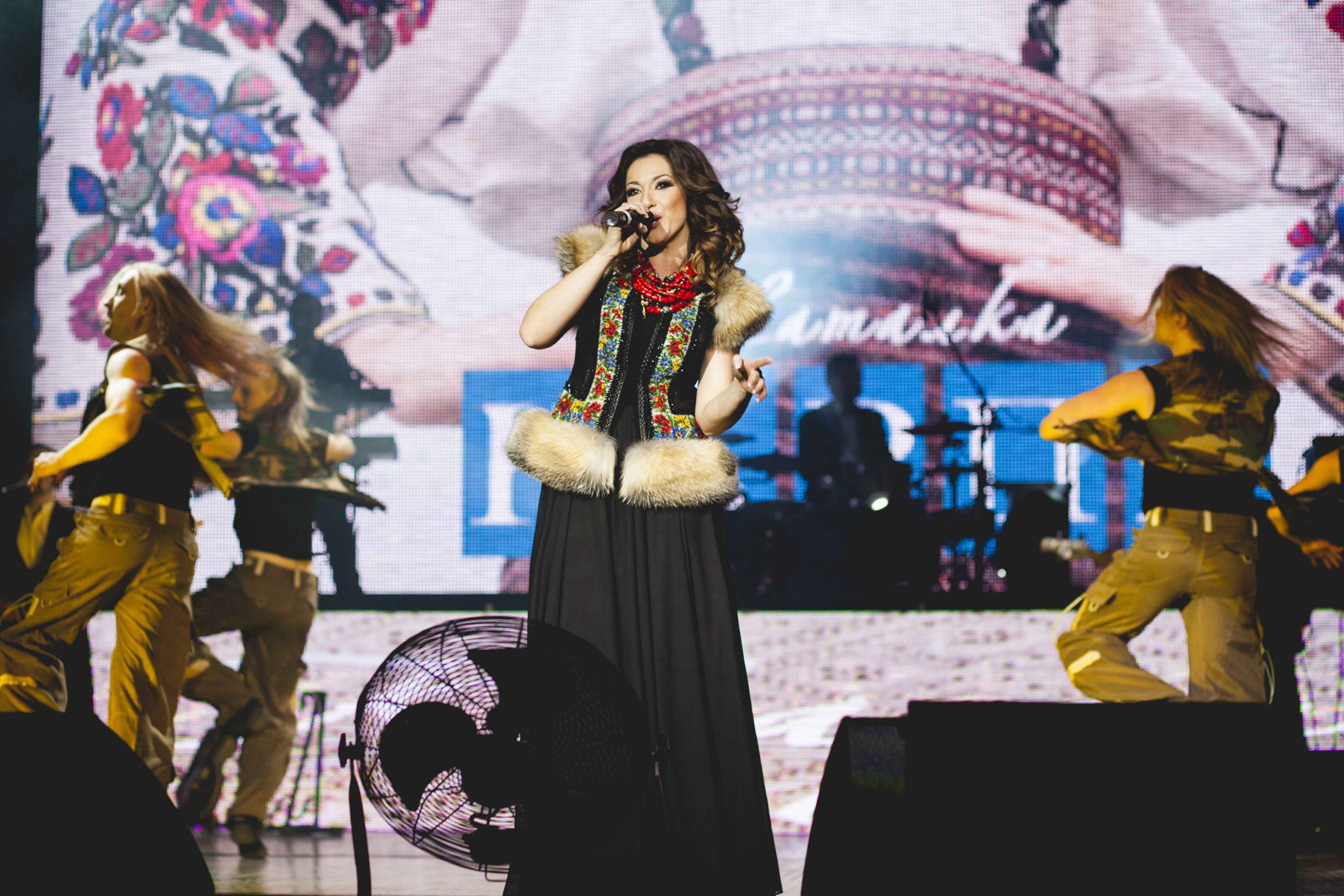 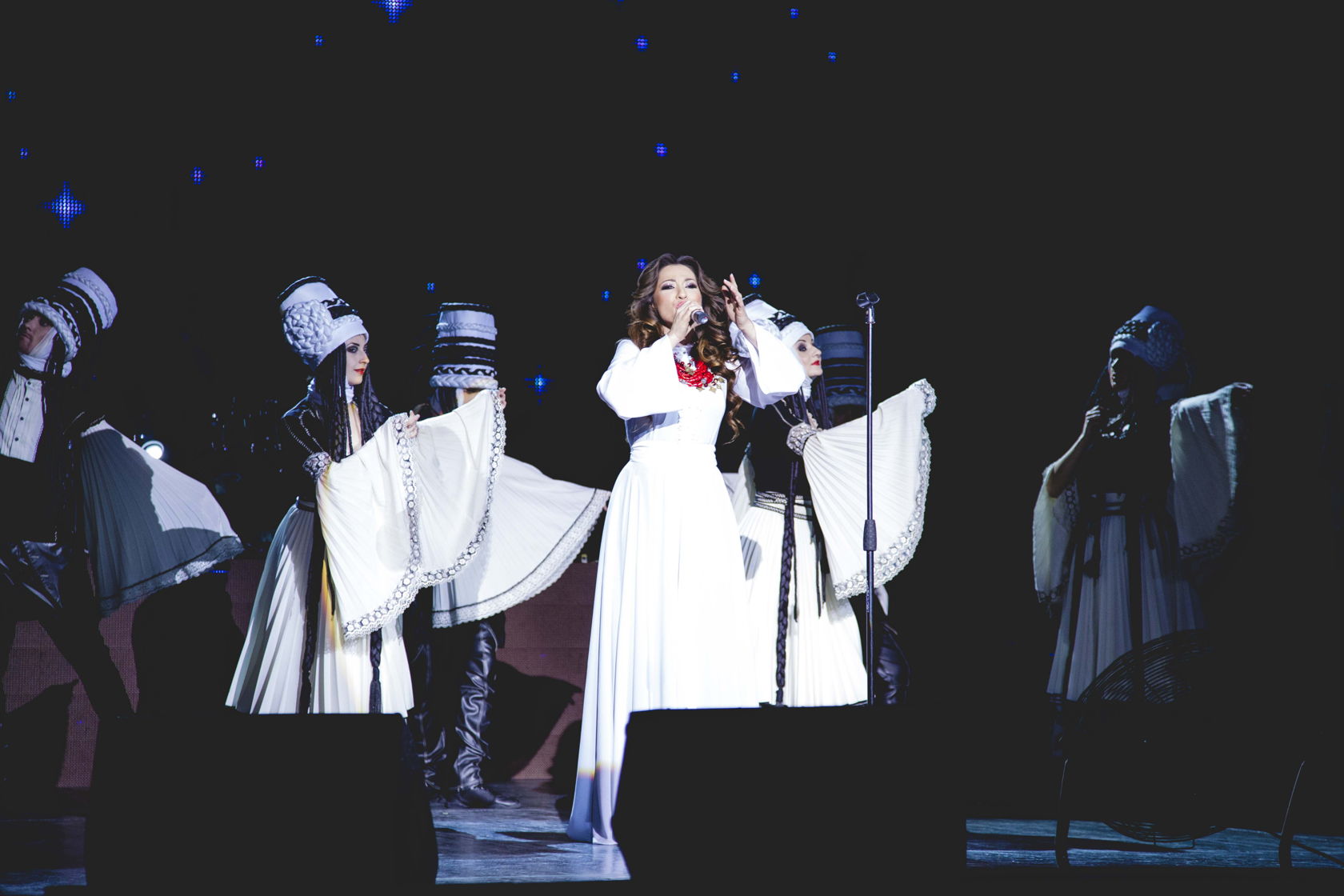 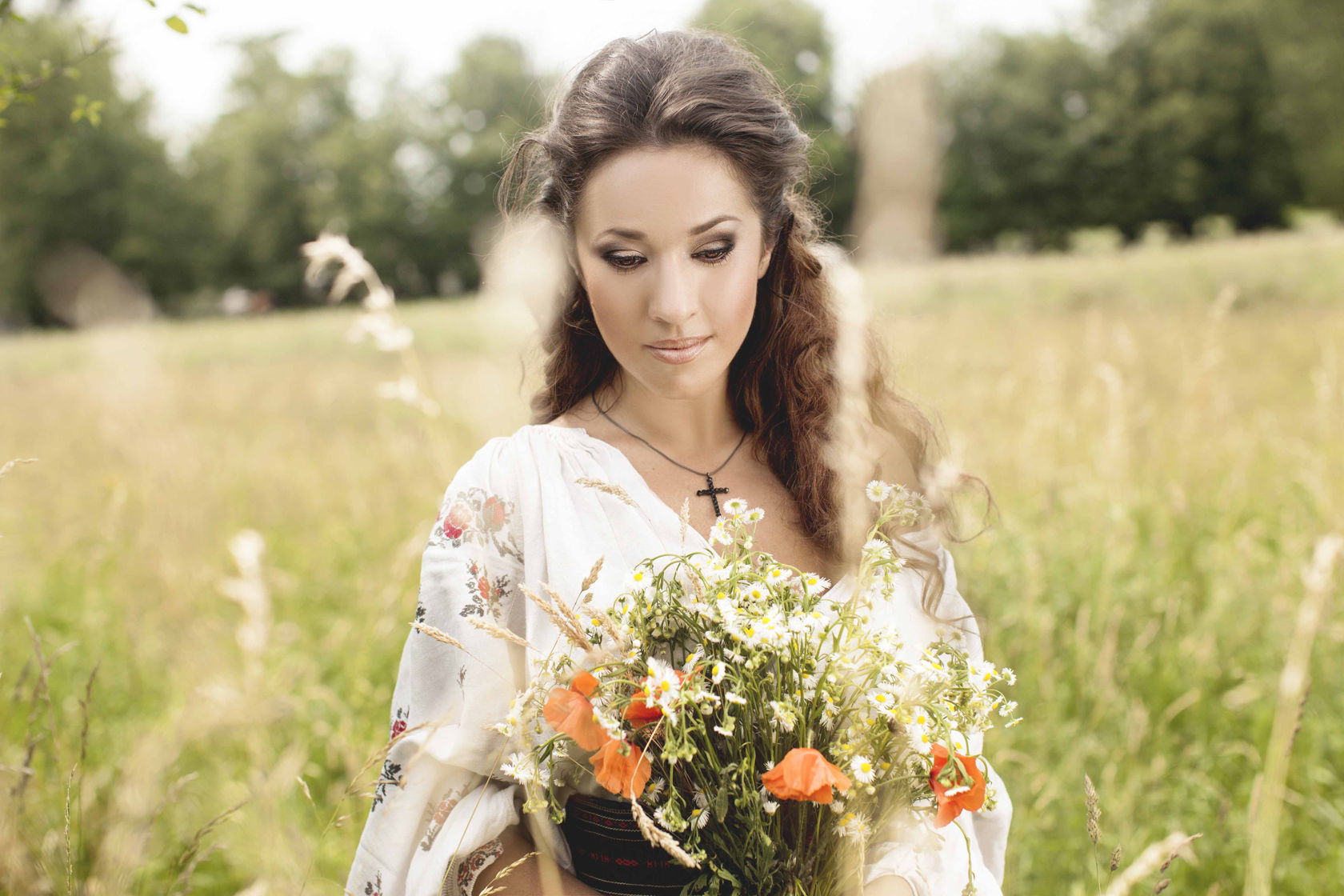 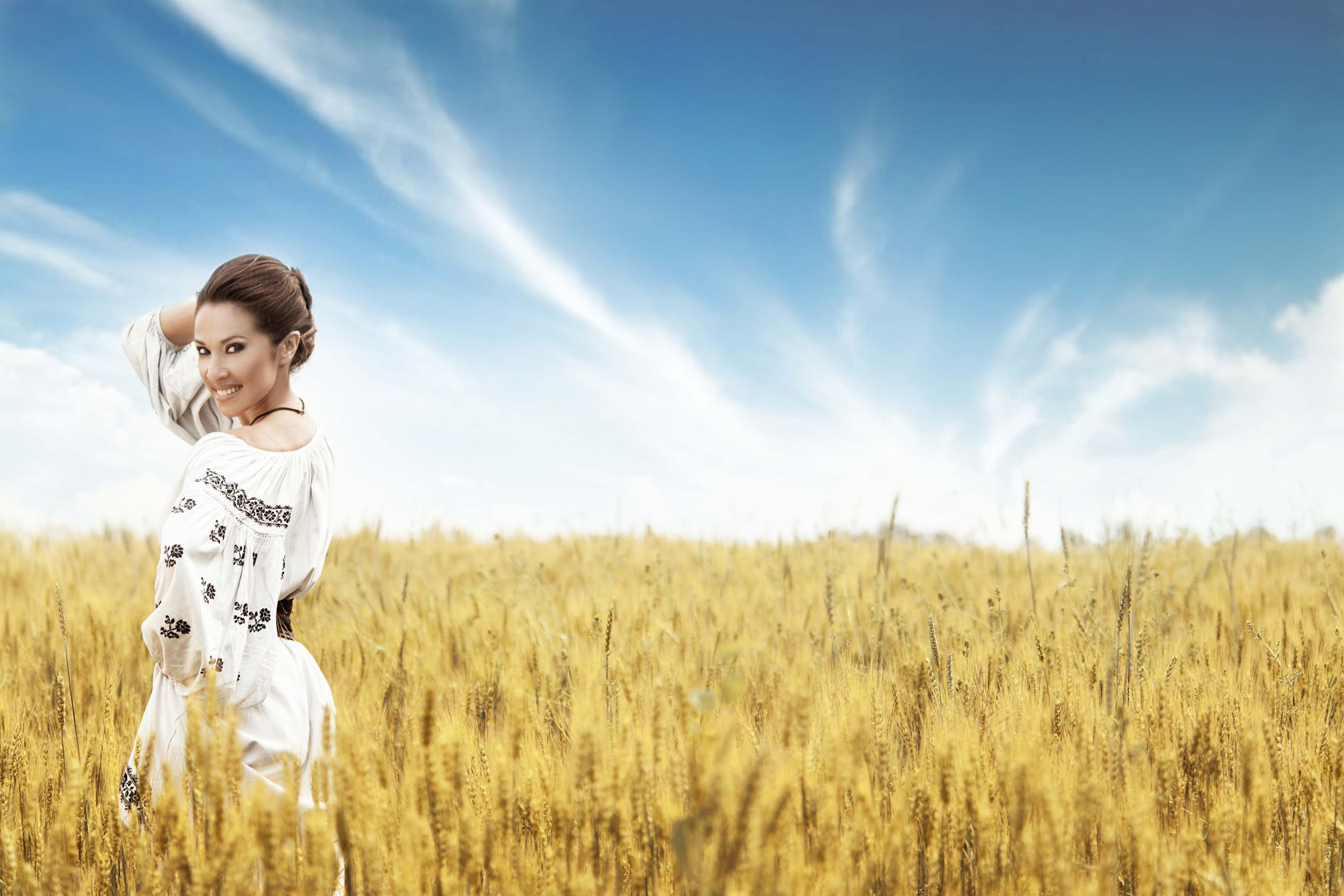 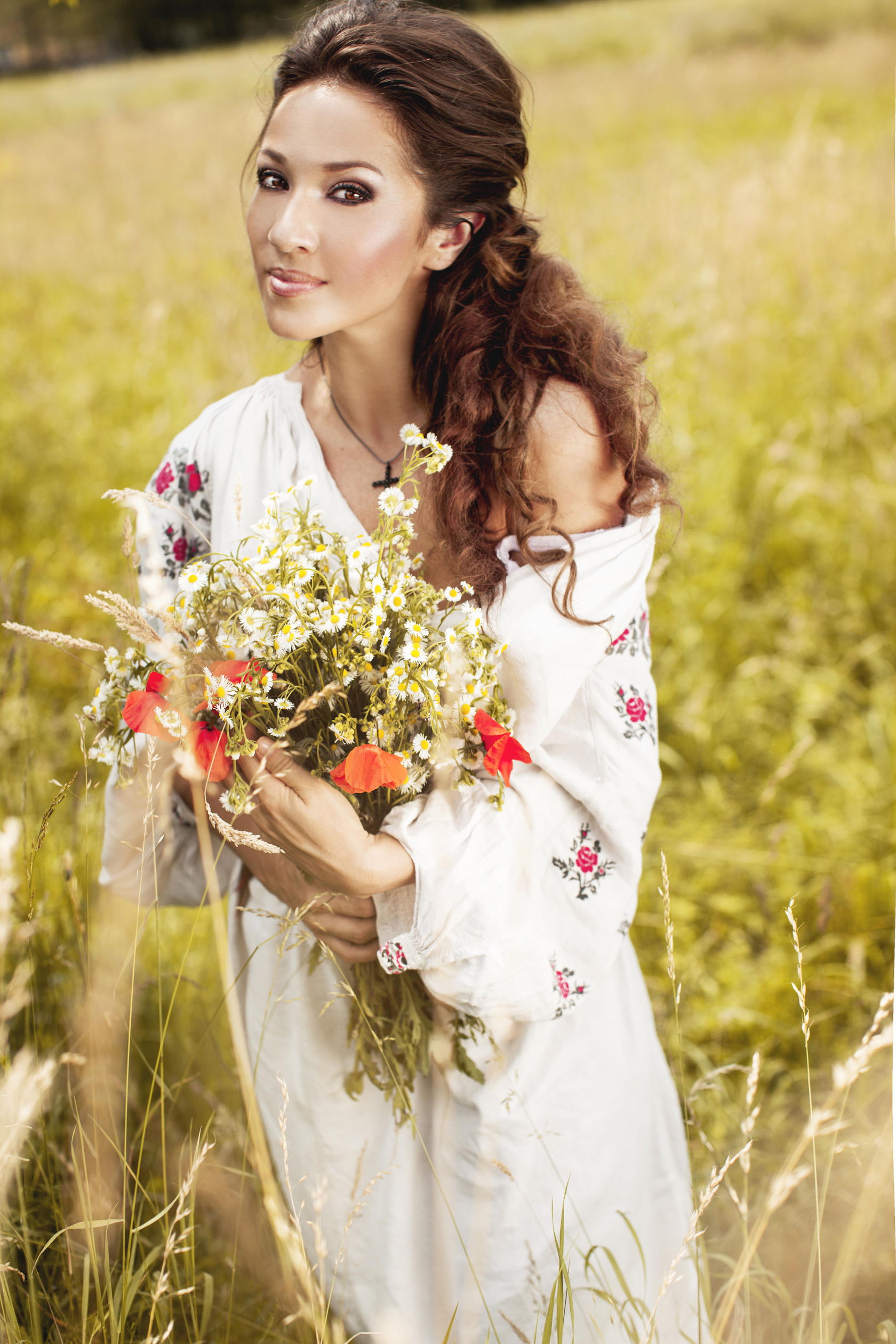 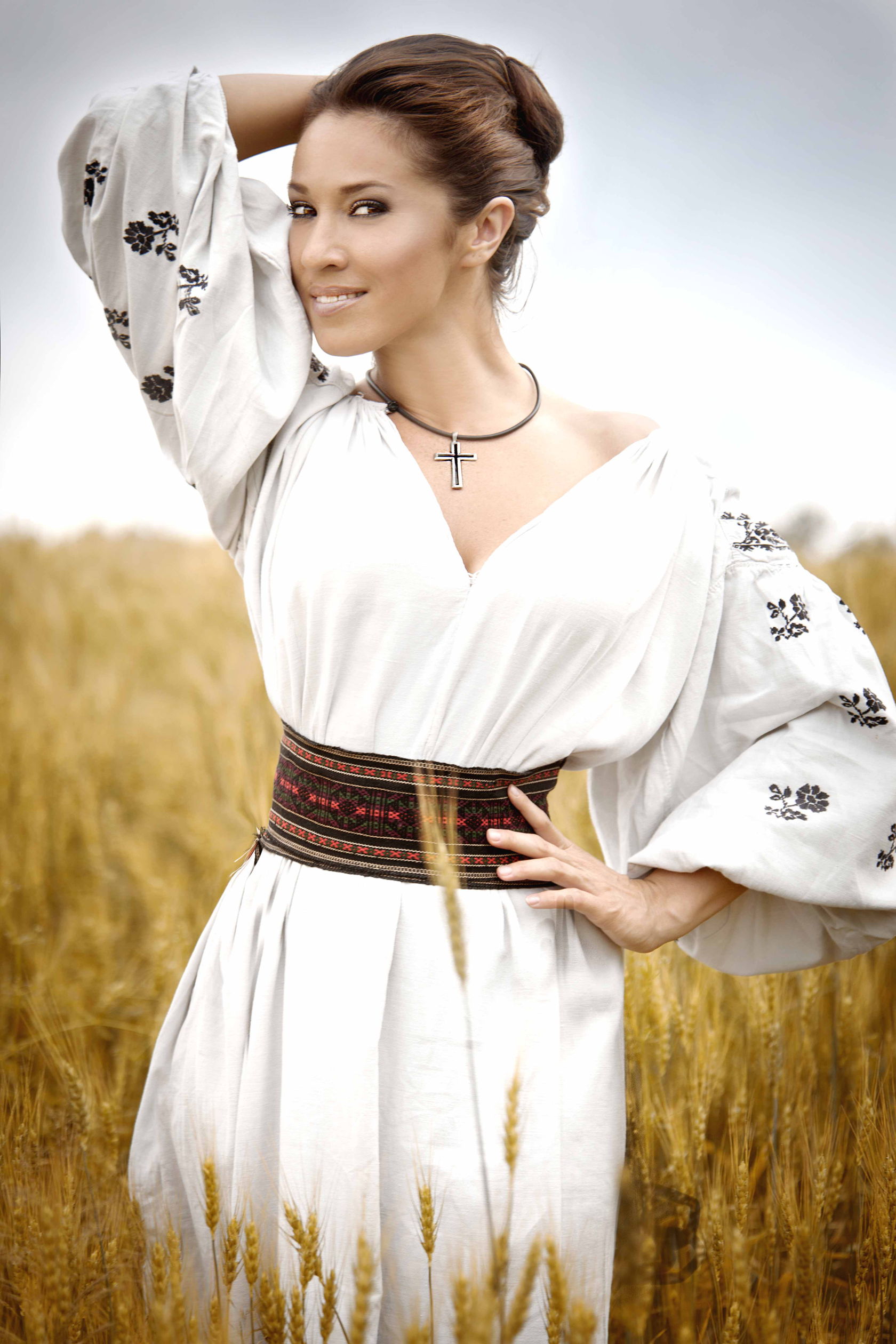 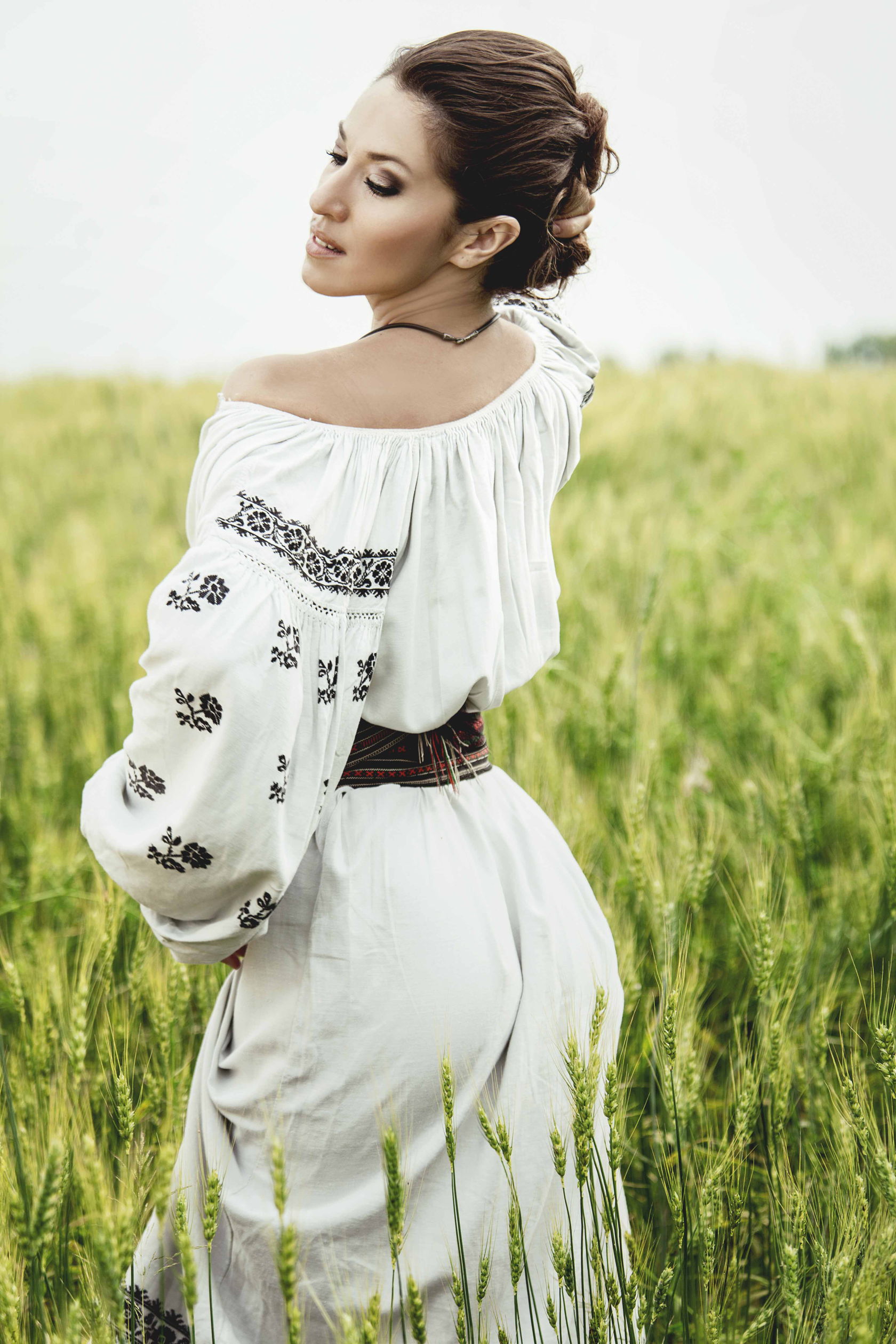 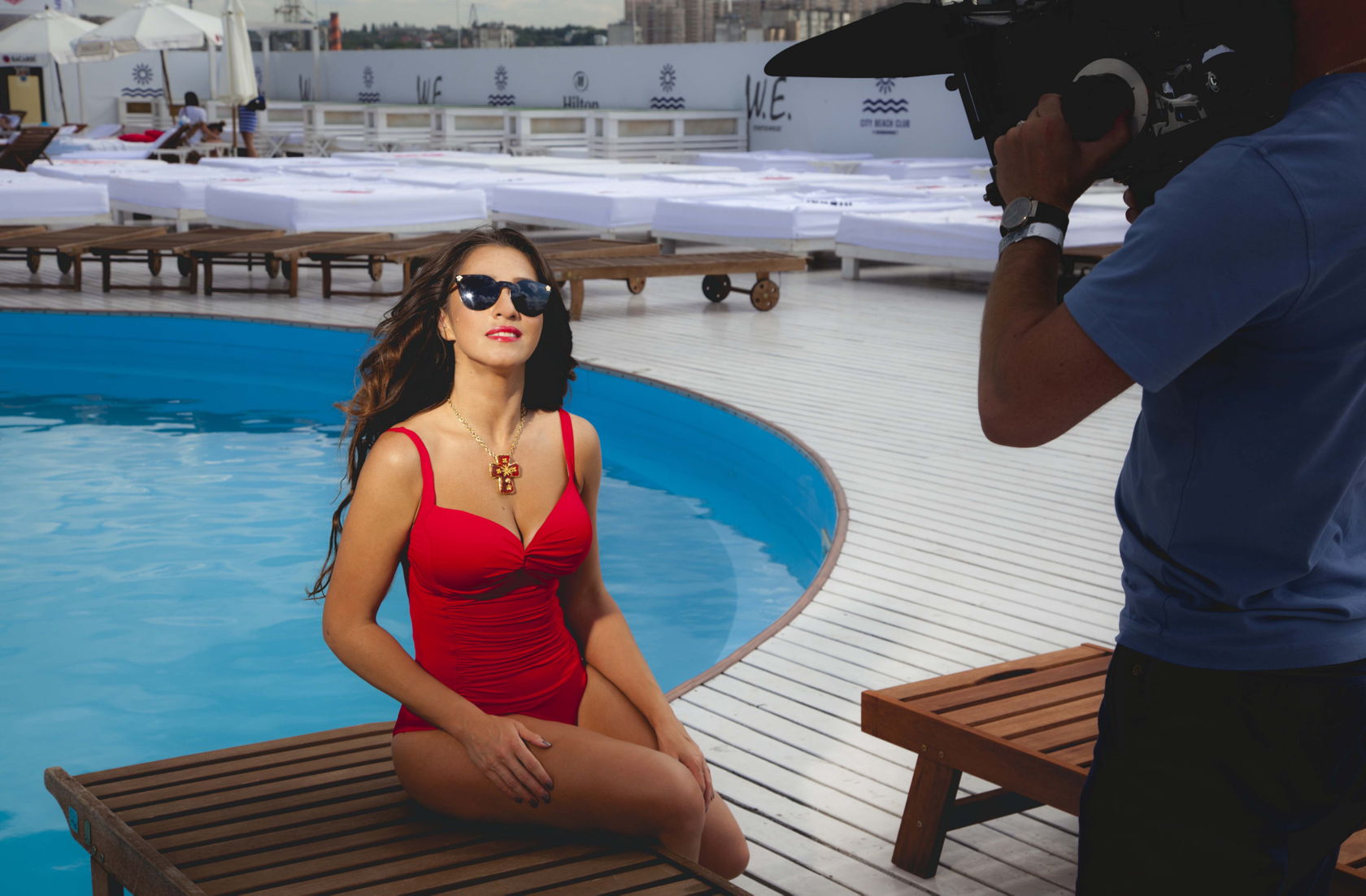 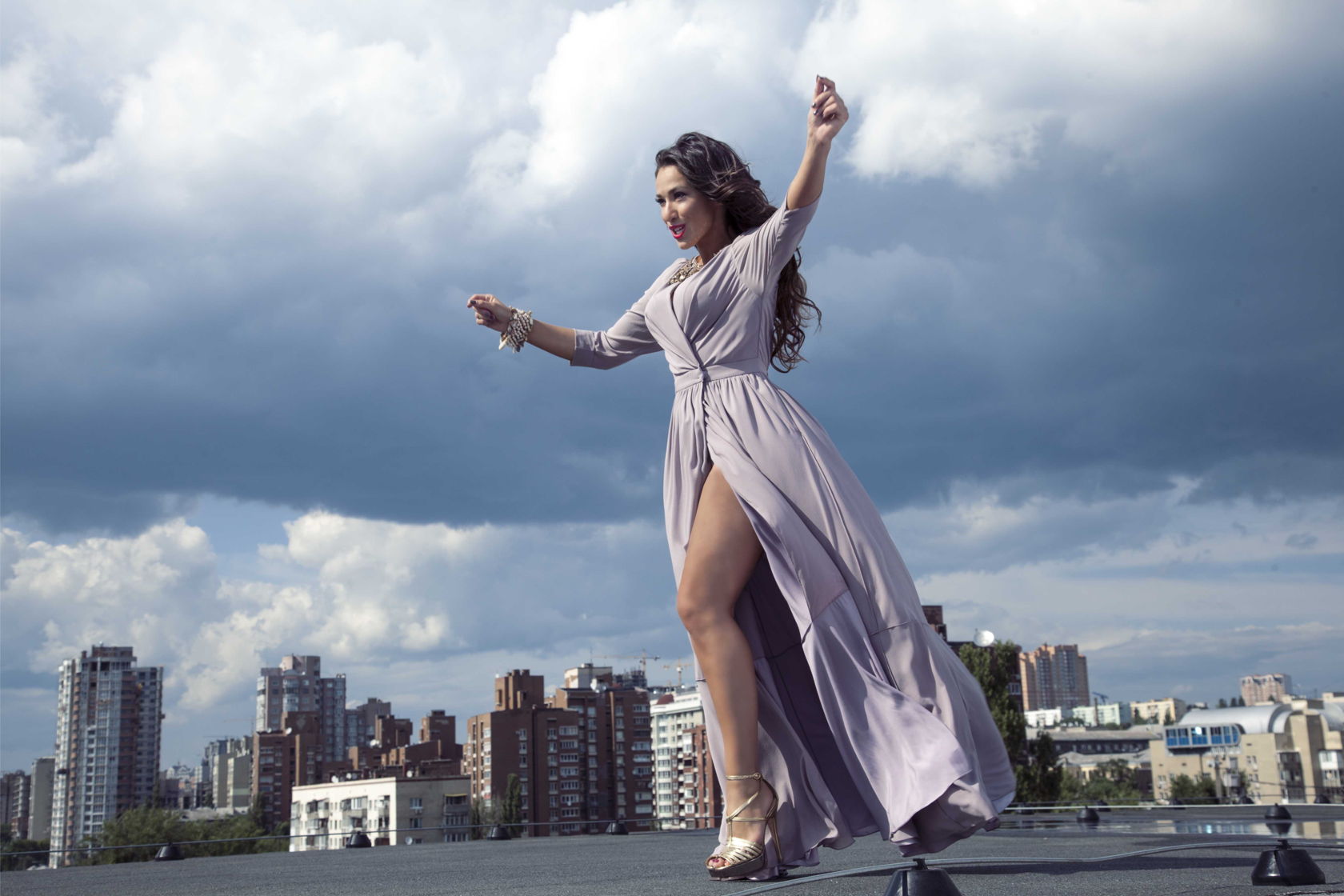 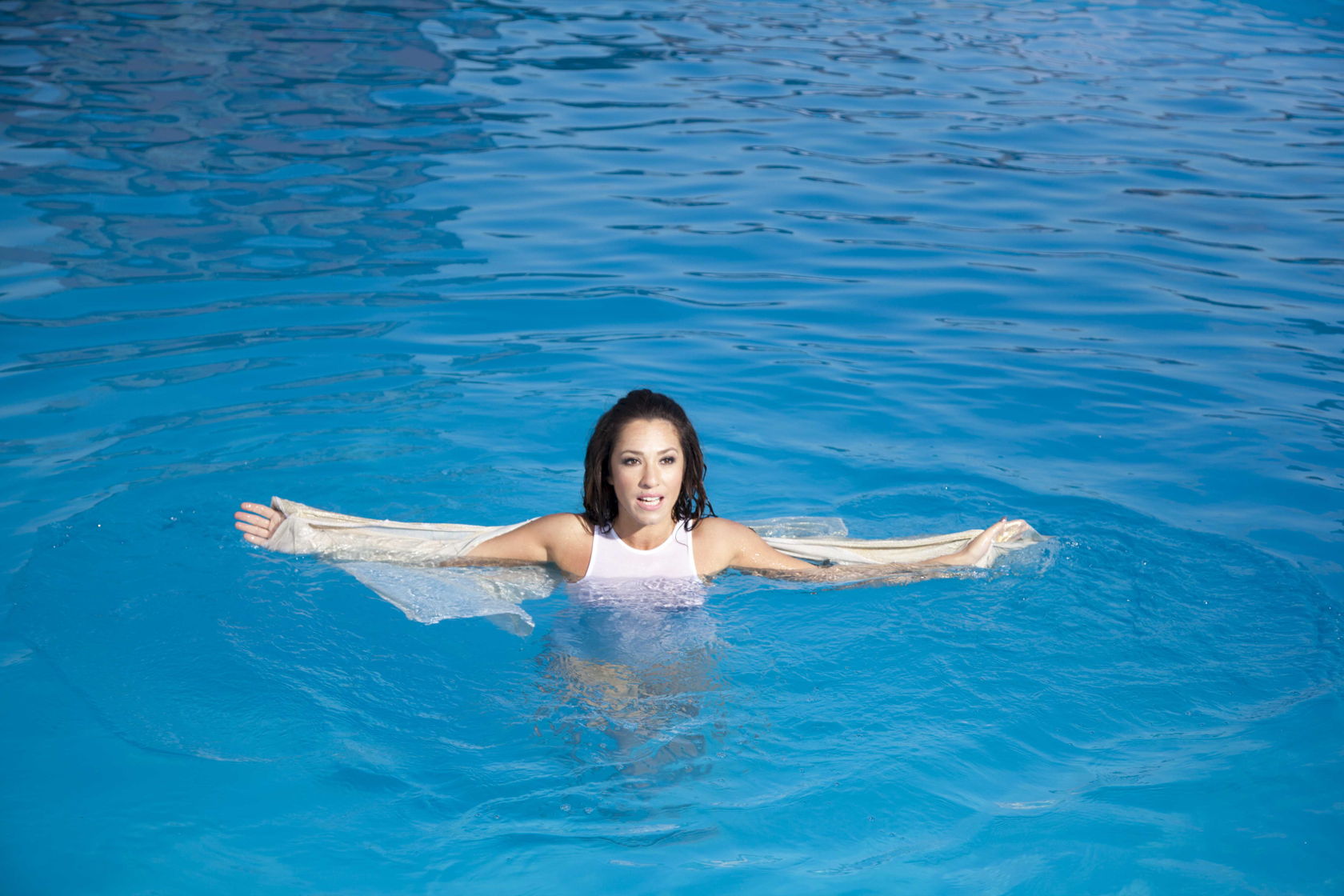 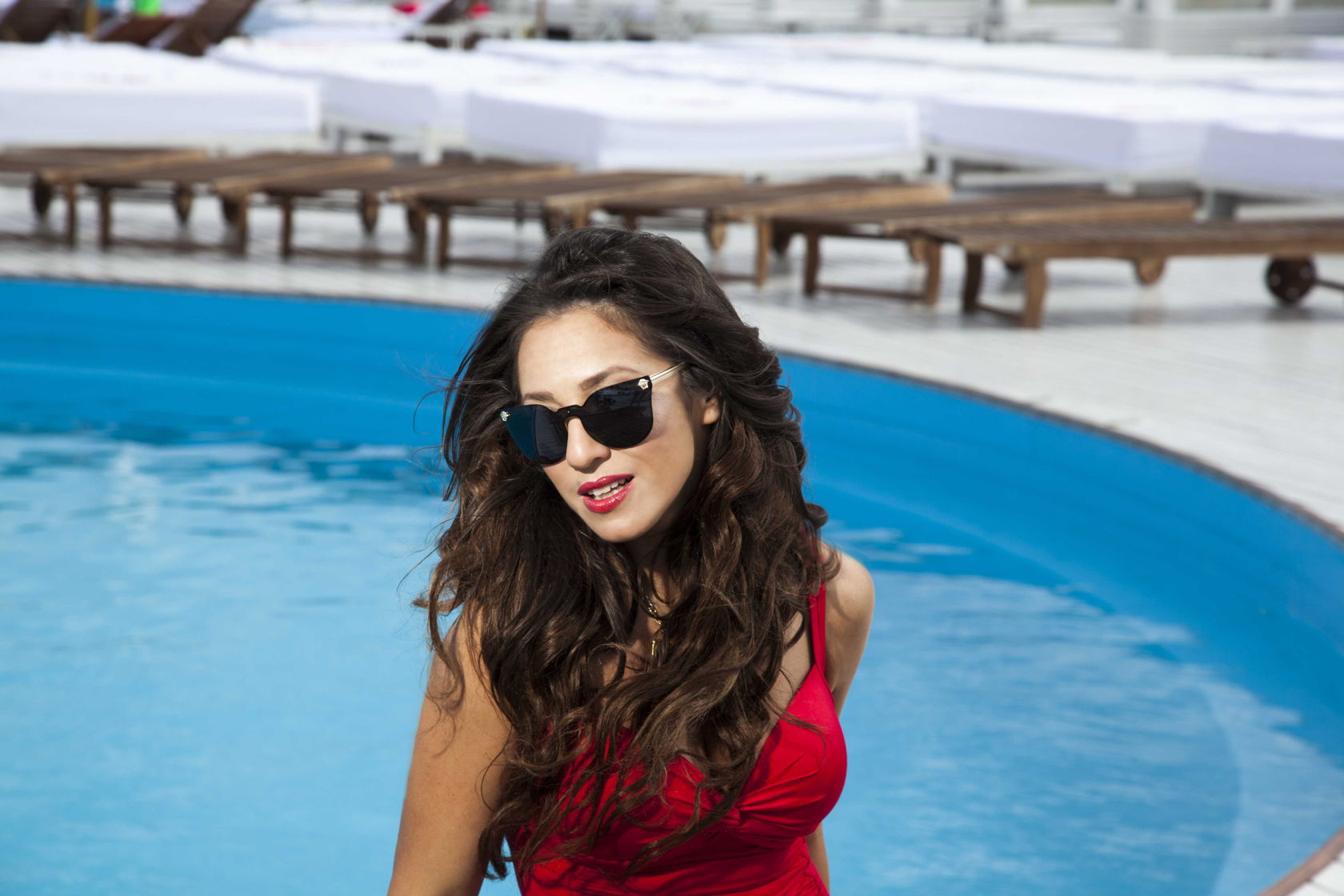 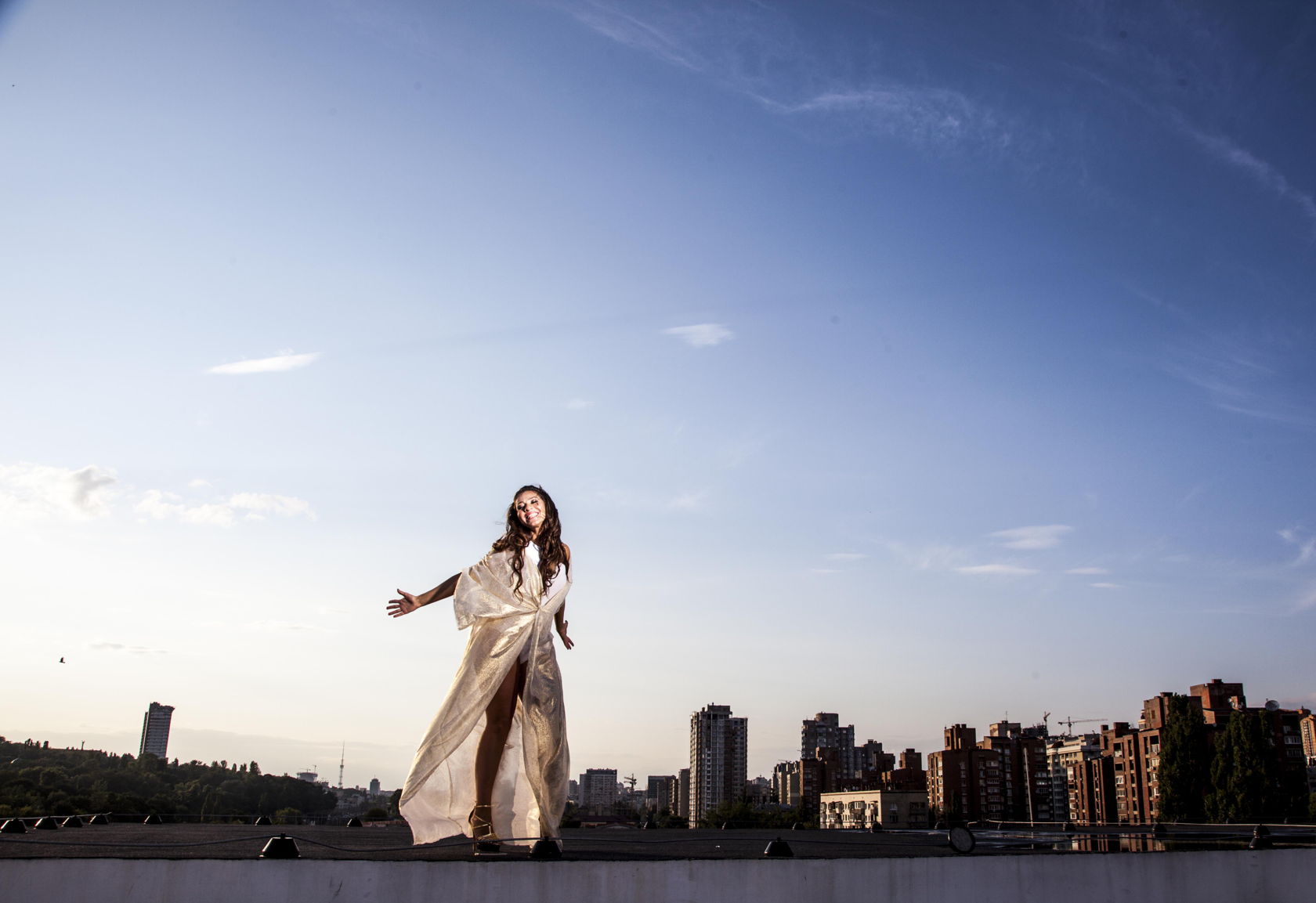 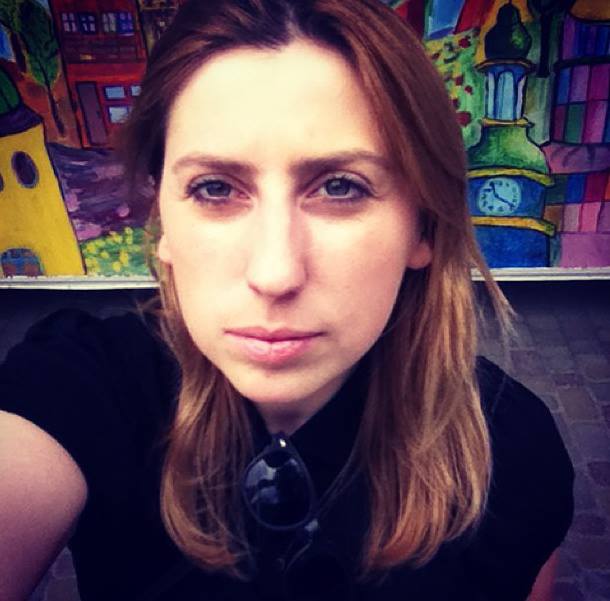 Creative director
Made on